« How We Can Help

Issues we can help with:

Our own self view and worth can be driven by social pressures telling us we need to look a certain way. Changing your mindset is the first challenge. 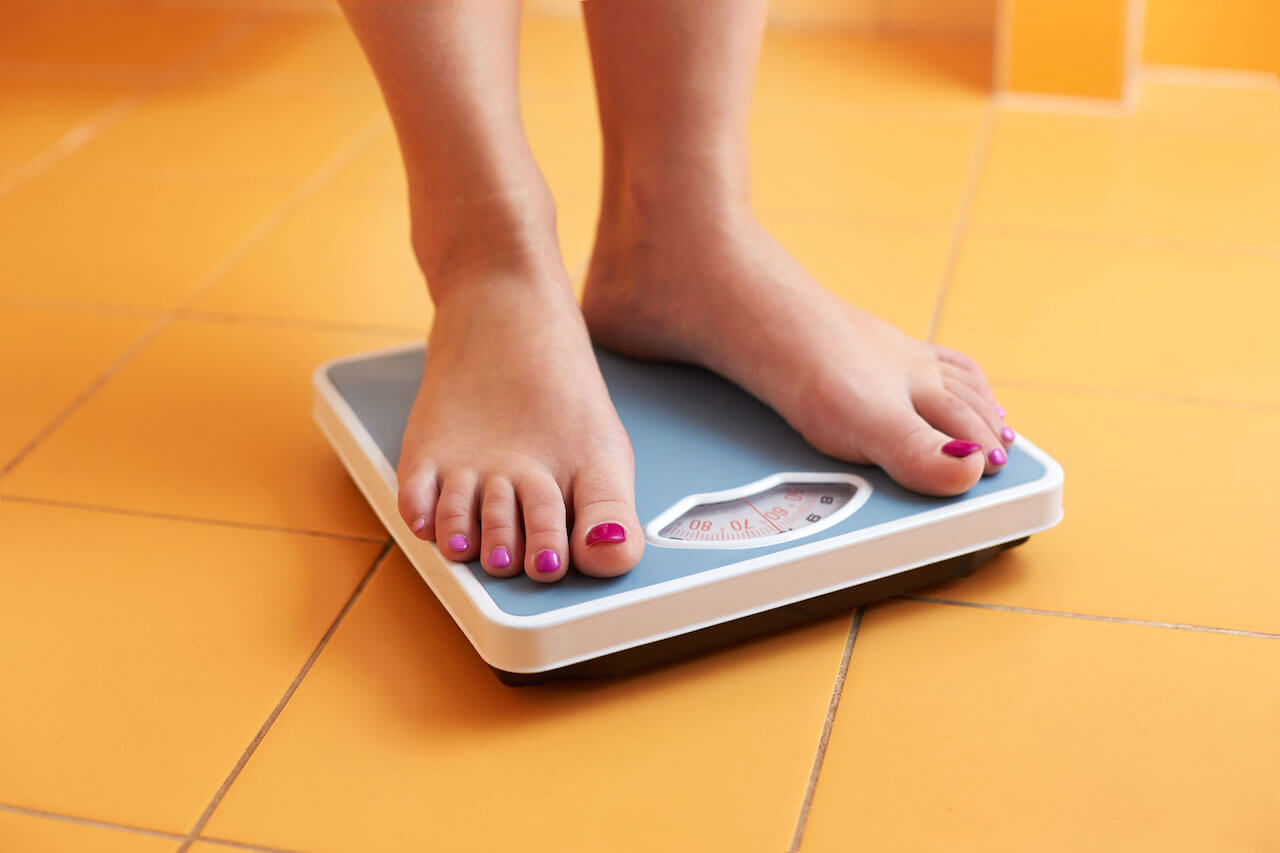 An eating disorder is a terrifying thing to go through, whether you are witnessing it or dealing with it yourself. Eating disorders are often characterized by obsessions over food, weight, or appearance or anxiety surrounding food. These obsessions and anxieties over food will negatively affect the person's mental, physical, and social health as they participate in activities like extreme diets, binging, purging, or avoiding certain foods.

What is an Eating Disorder?

An eating disorder is a behavioral condition that affects one's thoughts and emotions around eating and is characterized by a very serious and persistent disturbance in one's eating habits. An eating disorder can cause severe turmoil in a person's physical, psychological, and social health. Eating disorders most commonly affect women and occur in adolescence and young adulthood, though they can occur in anyone, of any gender, at any age.

Eating disorders most commonly affect women and occur in adolescence and young adulthood, though they can occur in anyone, of any gender, at any age.

The Types of Eating Disorders

a type of eating disorder that is characterized by extreme weight-loss and self-starvation that often results in excessively low weight. This type of eating disorder is extremely dangerous and has one of the highest mortality rates of any psychiatric disorders. It can cause many different life-threatening conditions, including issues with heart health, kidney problems, and seizures.

A person suffering from anorexia nervosa will typically fall under one of two forms of self-starvation: restricting, in which the person participates in extreme diets, fasting, or exercise; or binge-eating to purging, in which the person eats a large amount of food within a certain time frame then purges it through the use of vomiting or laxatives. Some symptoms of anorexia nervosa are:

Find a therapist who can help with your eating disorder.

Those who suffer from bulimia nervosa typically follow extreme diets until a certain time period in which they eat a large amount of food in a short amount of time. As the person binges, they typically feel out of control and struggle to make conscious decisions over how much and what they eat. The person often keeps their binging a secret and feels ashamed or embarrassed.

Bulimia nervosa can be life-threatening in severe cases, leading to health issues like heart issues and esophageal tears.

Helping a Loved One with an Eating Disorder

Watching somebody you care about suffer from an eating disorder is tough. It can be heartbreaking to watch as your loved one harms themselves through their eating habits. You may feel frustrated, upset, and angry thinking that their is an easy fix to the eating disorder: thinking all they need to do is eat right. The thing is, though, eating disorders do not have a solution as simple as "eating right". Eating disorders do not only affect one's physical health, but their mental and emotional health, as well.

Eating disorders are typically accompanied by a negative attitude about one's weight, appearance, food, and body image. This negative attitude is what is typically fueling the person's disordered eating habits. While you cannot force a person to seek the help necessary to improve their mental and physical health, you can offer them support and encourage them to seek treatment.

If you believe somebody may be suffering from an eating disorder, approach the subject gently, as bombarding them with accusations and warnings are not likely to work. Speak to them at a good time, in private, with no distractions; communicate your concerns in a non-critical manner; don't take denial and defensiveness personally; ask if there are reasons they may want to seek help; and remain as patient and supportive with them as possible, remembering that they are in a vulnerable position.

Find a counsellor or psychotherapist who can help with eating disorders.

How We Can Help

If you are suffering from negative feelings and attitudes toward eating, your self-image, or food, know that you are not alone.

Eating disorders can negatively impact your quality of life, so it is imperative that you seek treatment right away. Take a look at these therapists who specialist in eating disorders and are available now. They are experienced, non-judgmental and compassionate who are ready to help you work through this difficult time.

Find a therapist and book your session online